UK Shop
WE NORMALLY SHIP WITHIN 1 WORKING DAY  |  THERE ARE NO import duties NOR Taxes in the U.K. OR the E.U. :-)
Kelly Kettle Company 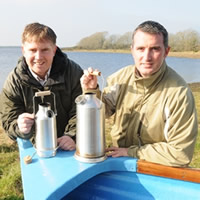 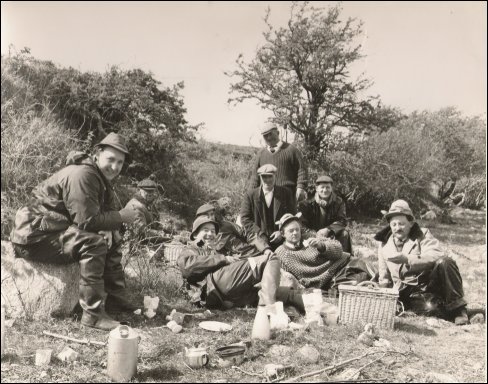 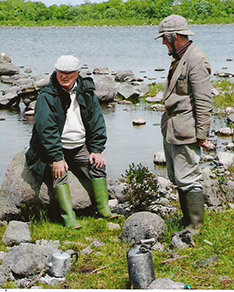 Review by g_r excellent product with ingenious system.
I am very fond of my Kettle. Sturdy quality, years and years of service and except that sometimes its harder to find dry twigs then

Review by SoCal Travels Convenient.
No more lugging around liters of water while hiking the shade-less canyon country. This Sagan Journey Filter Bottle instantly filters contaminated water and has a

Review by darren The best.
Absolutely brilliant. Had the 1.6L kettle for a long while now and liked it enough to try this model. Had reservations it may not have

Review by G. Cooper I couldn't be happier with my Kelly Kettle and will be bringing it on future expeditions. .
On my last expedition a friend and I paddled a canoe 600 miles down the Srepok and Mekong rivers through Cambodia and Vietnam. Along the

Whistle for 'Base Camp' and 'Scout' Kelly Kettles

Review by Jannyman Kelly Whistle.
Tested the new base camp kelly whistle tonight, what a great addition to the kelly kettle kit great fun to use.